Smoothies, cooking from scratch and riding bikes are the secrets to looking fabulous, says mum-of-three who has just been crowned the UK and Ireland’s hottest vegan over 50.

Louise Hird, 52, from Selby, said she is "just giddy" after scooping the accolade from animal rights charity PETA this week. 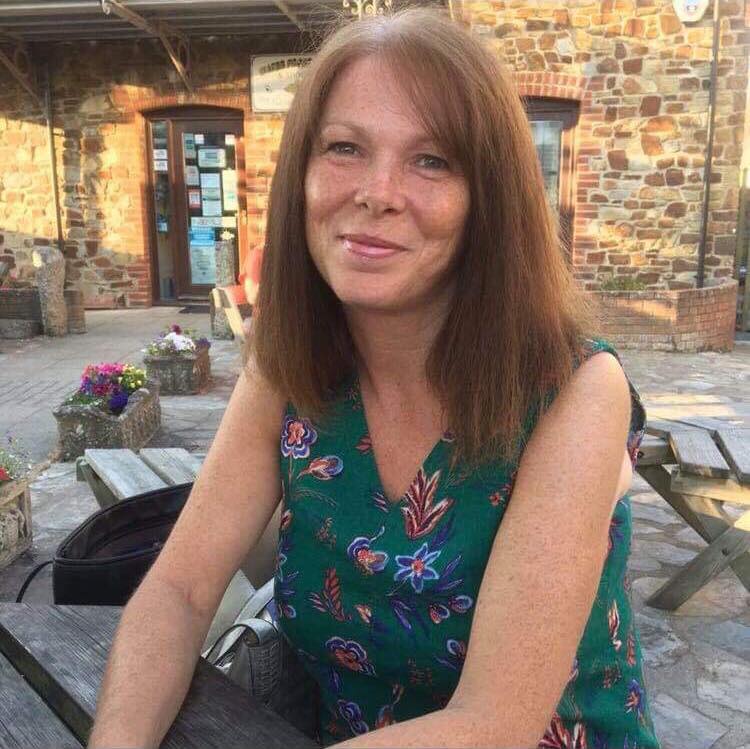 Voted by the general public as the winner, she said it was the boost she needed after a difficult year.

Louise is a full-time carer for her eldest daughter who has epilepsy and wanted to do something for herself.

Speaking to Vegetarian for Life, she said: “I decided to put myself forward for it as I have had a difficult year personally and just thought life is too short. I didn’t tell anyone, not even my family. I just wanted to do what I could to talk more about veganism because you never really feel like you’re doing enough.

“I did eventually have to confess to my family that I entered and at first they kind of just rolled their eyes.”

Her husband Chris, and daughters Emily, 23, Lucy, 21, and Isobel, 20, are now really proud of her being crowned winner.

Louise added: “Anyone that knows me knows I’m not a showy person at all, or overly confident. But to win, I just feel so giddy.”

She initially went vegetarian 25 years ago and then made the switch to veganism 5 years ago. She and eldest daughter Emily are vegan while the rest of the family are vegetarian.

Louise also thanked everyone for voting and has given her top three tips to remain looking and feeling youthful. 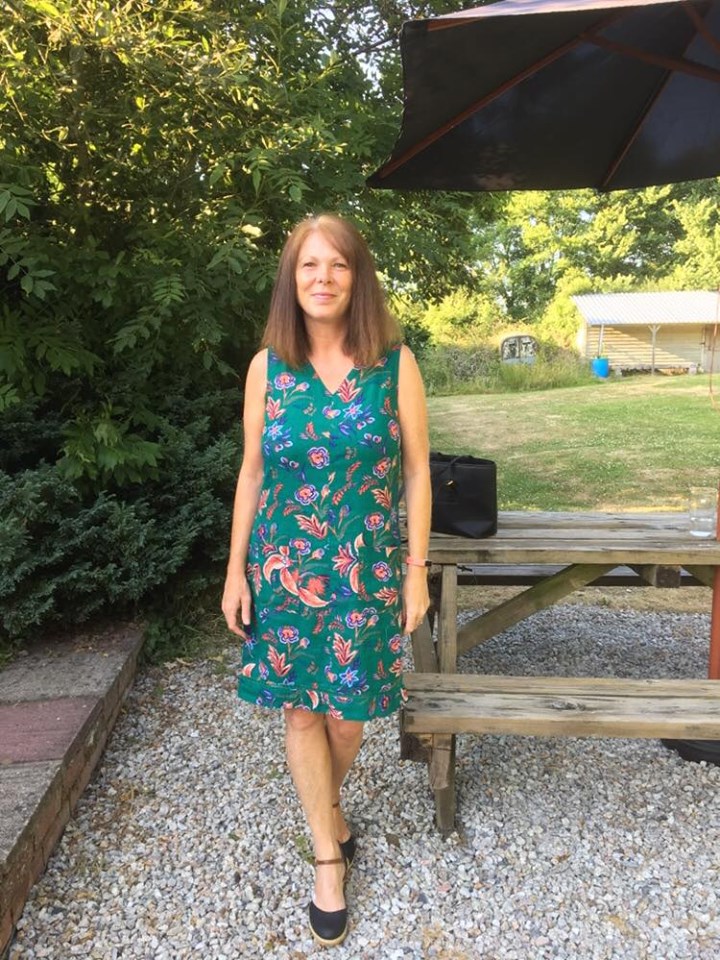 Louise and her daughter, Emily, run a vegan food blog.