Vegetarian for Life has announced the winners of its 2021 Awards for Excellence in Vegetarian and Vegan Care Catering. 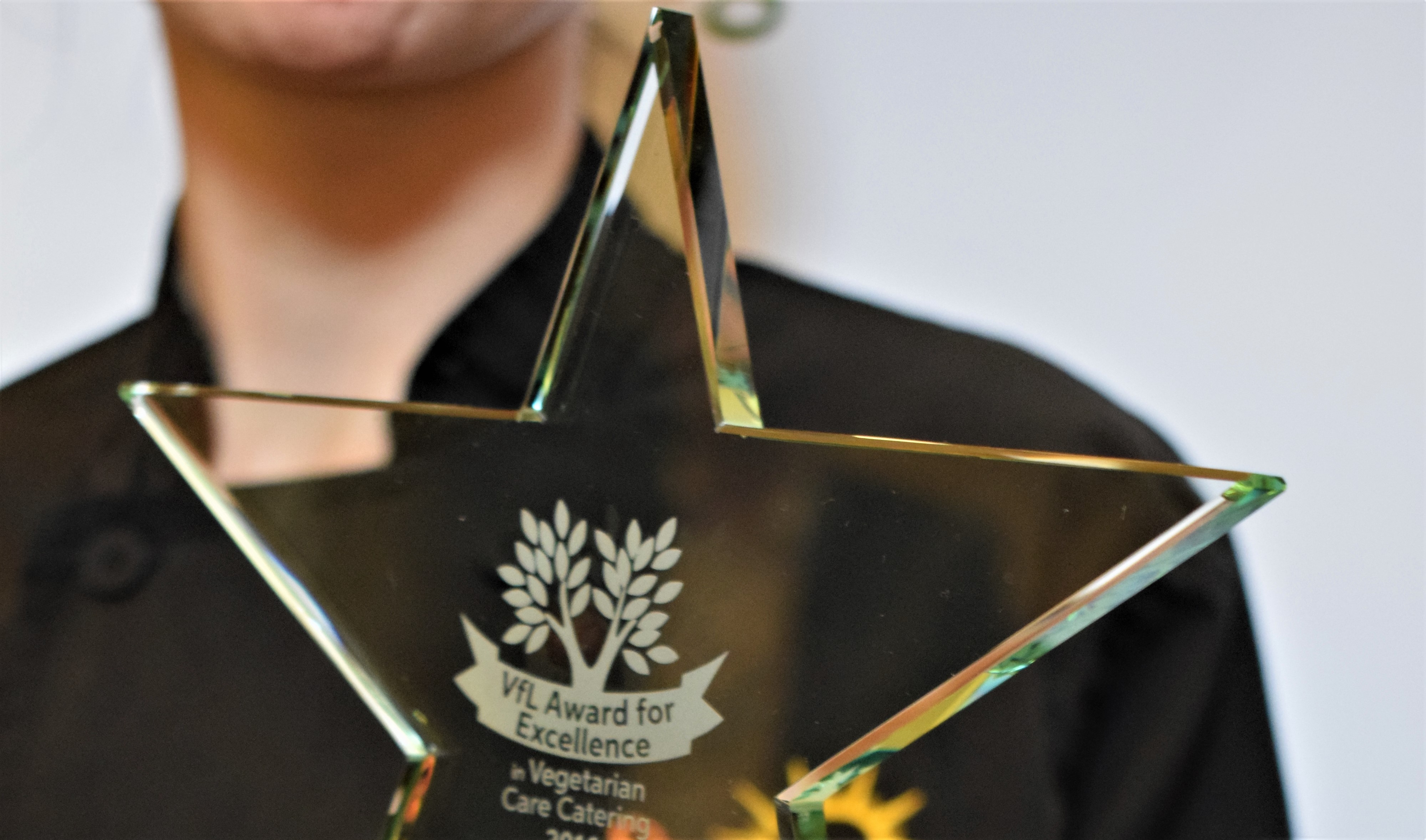 Now in their sixth year, the awards are a celebration of those going the extra mile for their vegetarian and vegan residents. 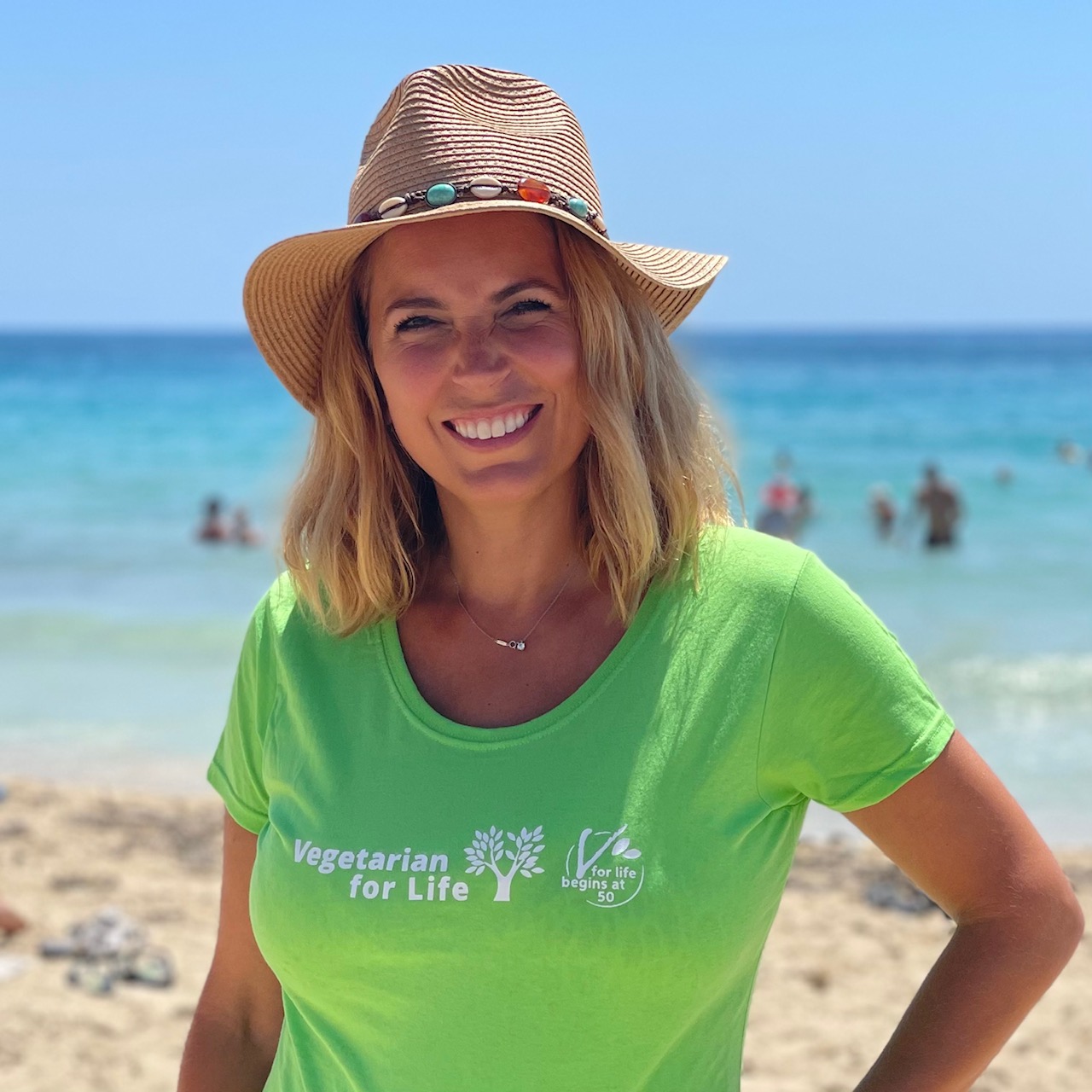 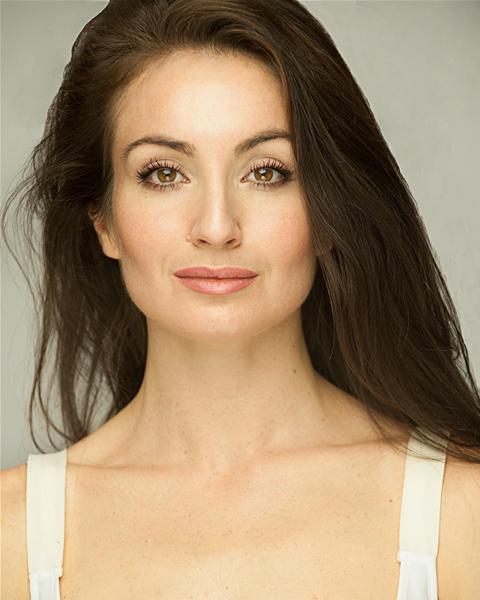 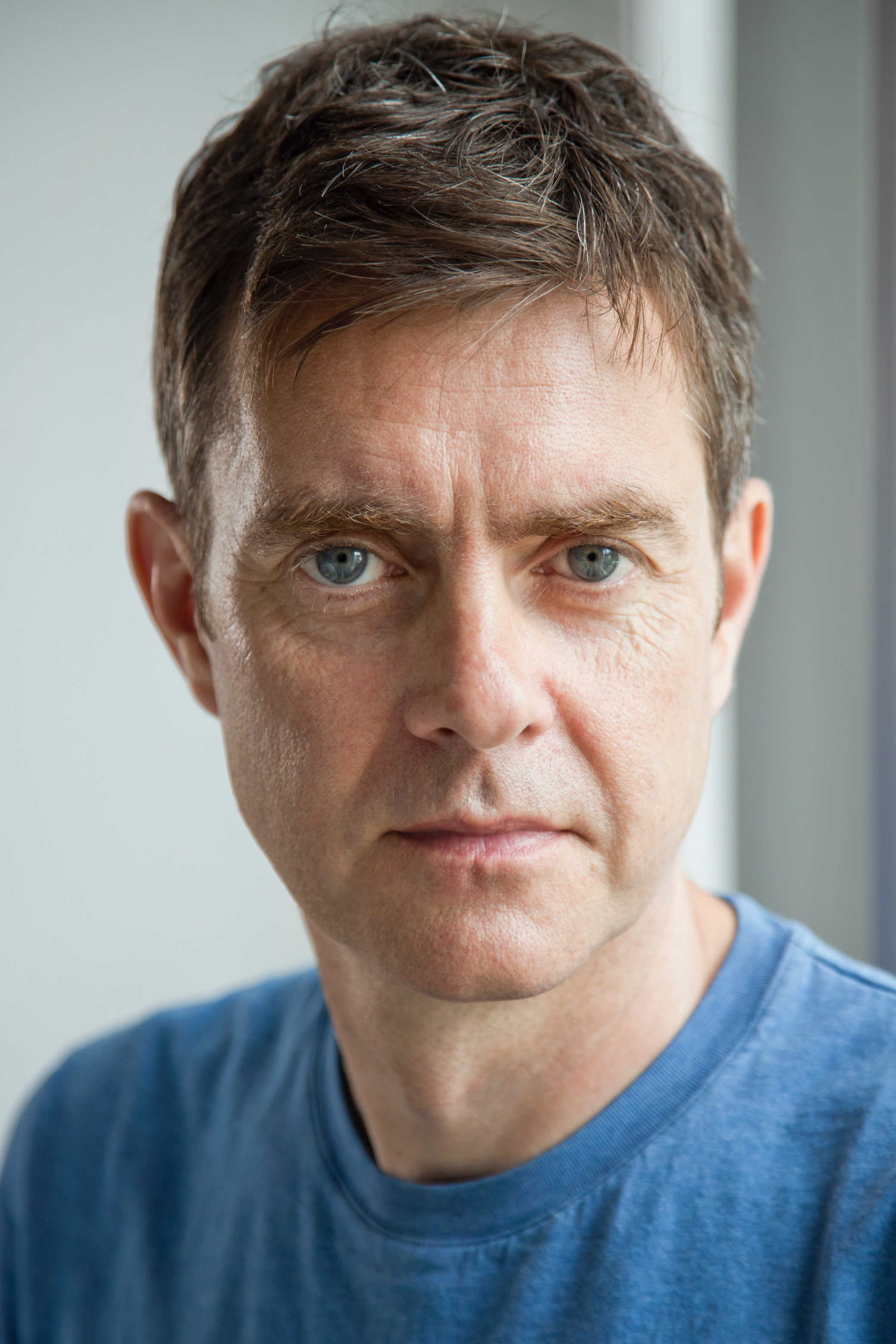 Paul has been vegan for over 10 years. He enjoys running, yoga and singing too. His recent theatre work includes The Doctor (Almeida), Aristocrats and Temple (Donmar), Children of the Sun and White Guard (National), and Blackbird (Citizens). Film includes Victoria and Abdul, Apostle, and Couple in a Hole. TV includes Line of Duty, Cold Call, Utopia, The Thick of It and the forthcoming Ipcress File (ITV/Britbox) and Slow Horses (Apple TV). 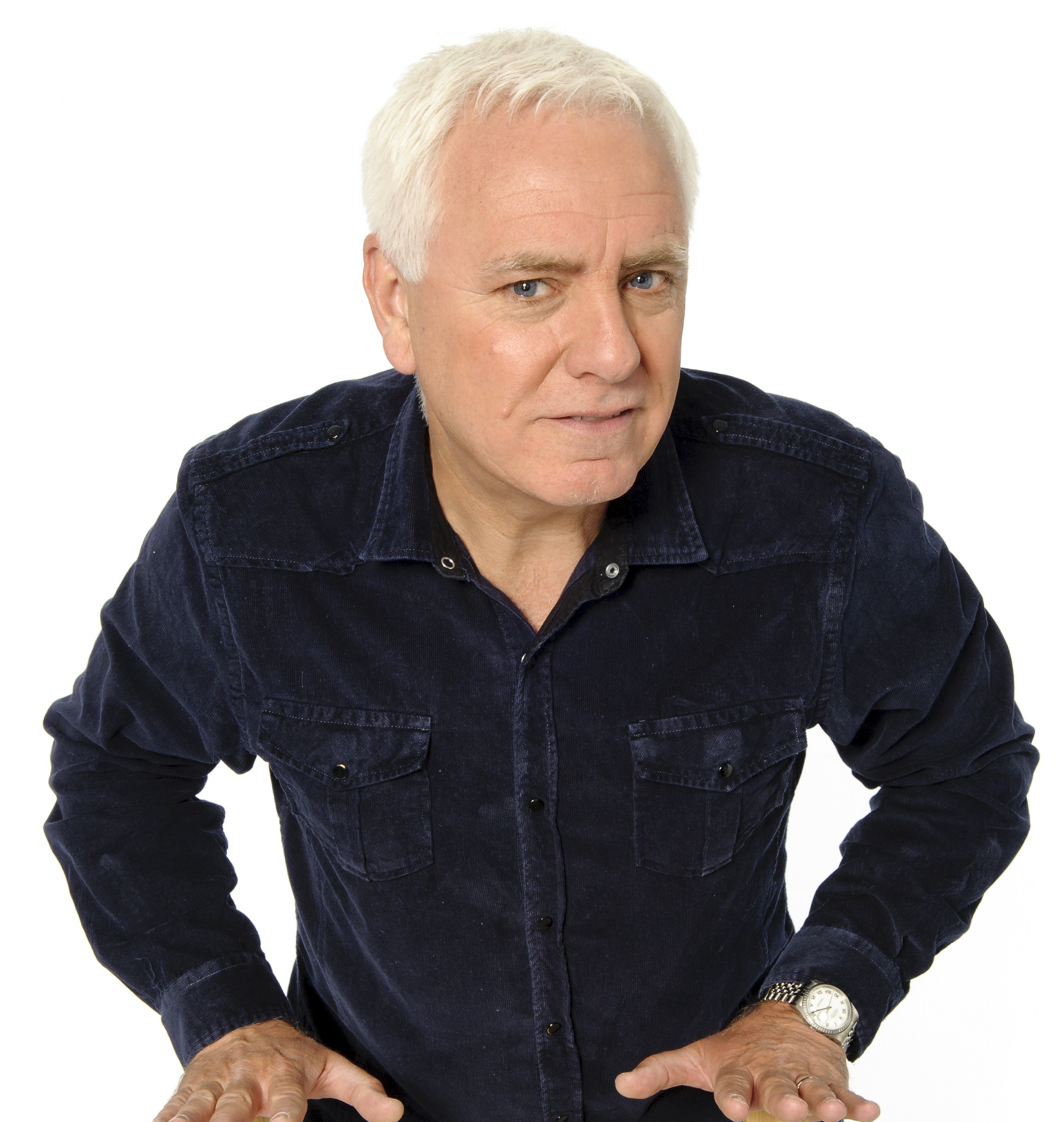 This year’s event was broadcast via Facebook and YouTube on Wednesday 26 January 2022, and was hosted by popular MC, comedian and radio presenter, Matt Adlington. 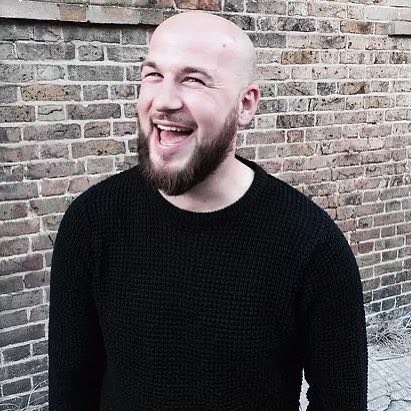 “The awards have become a much-anticipated event, with the ceremony taking place in the House of Parliament in recent years,” says Amanda Woodvine, CEO of Vegetarian for Life.

“COVID-19 restrictions have made a physical event impossible, so this year’s ceremony was again held virtually. We’re delighted that Matt Adlington returned to present the awards, along with some fantastic celebrity friends.”

First launched in 2016, the Annual Awards highlight the importance of catering well for older vegetarians and vegans. We recently surveyed 1,000 care homes to find out how many residents are vegan or vegetarian. Since the survey was last commissioned in 2014, the number of vegans in residential care has increased by a whopping 167%!

With growing numbers of vegetarians being supported by the care sector, it is no surprise that news of the awards has been positively received by care organisations. Articles about the awards have been published by the NACC, Public Sector Catering, Care Home Catering, Hospitality Assured and many more.

This year marked the sixth VfL Awards for Excellence in Veg*n Care Catering. With more vegans and vegetarians moving into residential care every year, this annual award recognises those who are pioneering the way in modern care catering.

The categories for this year’s awards were:

Visit our Veggie Heroes Past Winners page to see who has been honoured since the awards were first launched.