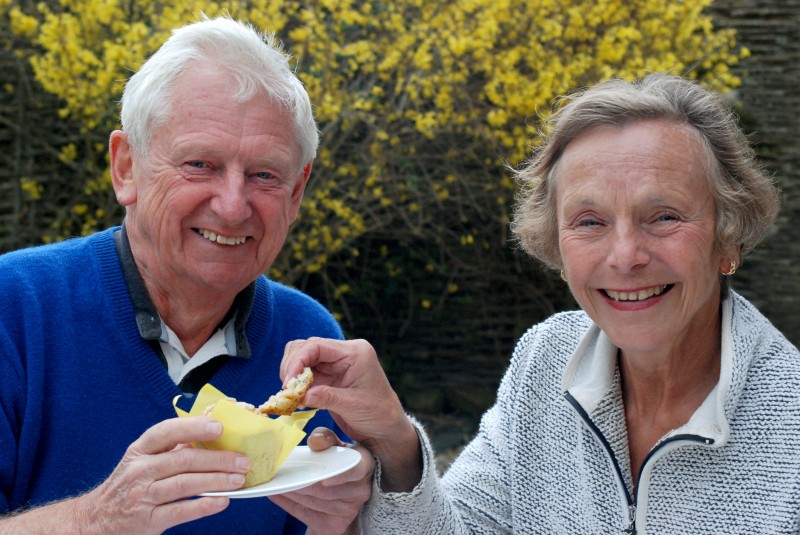 An estimated 350,000 people aged over 65 in the UK are vegetarian and vegan, and this number is rising. Of these, over 7,000 already live in UK care homes. Research shows that the number of residents following a vegan diet in UK residential care homes has risen by 167 per cent since 2014. So, as care home chefs, ensuring that you know how to provide well-balanced, tasty and nutritious vegan meals is more important than ever.

Knowing what vegans do and don’t eat is the obvious starting point. Most vegetarians do not eat meat or fish, but will eat eggs and dairy products. Vegans choose not to eat or use any animal products at all. So they do not eat meat or fish, and also avoid all animal products such as honey, eggs and dairy. This might sound a little restrictive and daunting, however check out V for Life's Vegan Rescue Pack with lots of tips, inspiring recipes, and sample menu planners to assist you, especially if you are short on time.

As a chef, I want things to be as straightforward as possible in the kitchen – over the years I've put together many vegan menus. Planning and organisation are key. You may find yourself catering for just one or two veg*n residents as well as your other residents, many of whom may also be following special diets. To ensure that you cater well for your veg*n residents you don’t need to spend hours in the kitchen, or radically change your cooking methods and practises. Here are some tips to ensure your menus are vegan friendly, without adding hours in the kitchen: 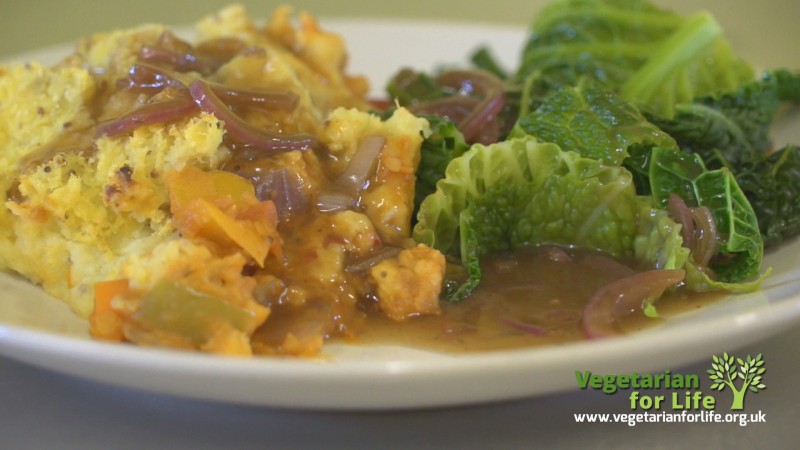 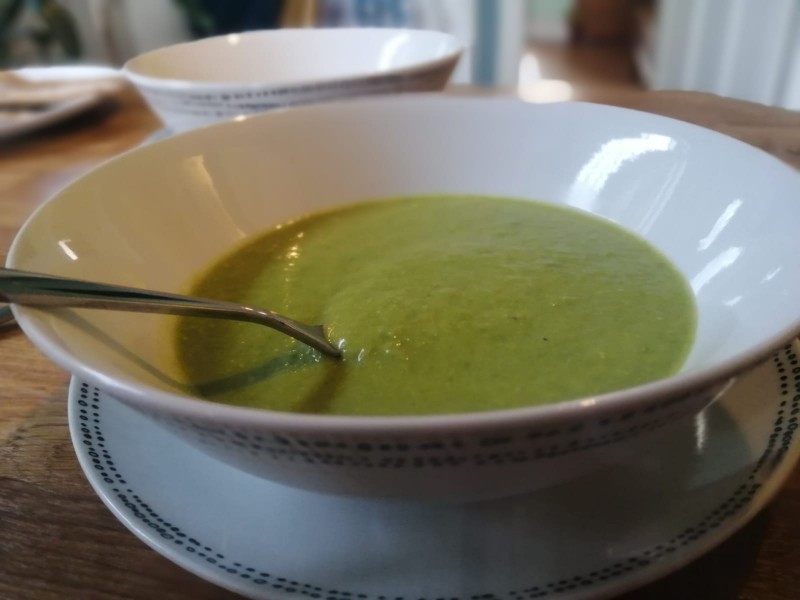 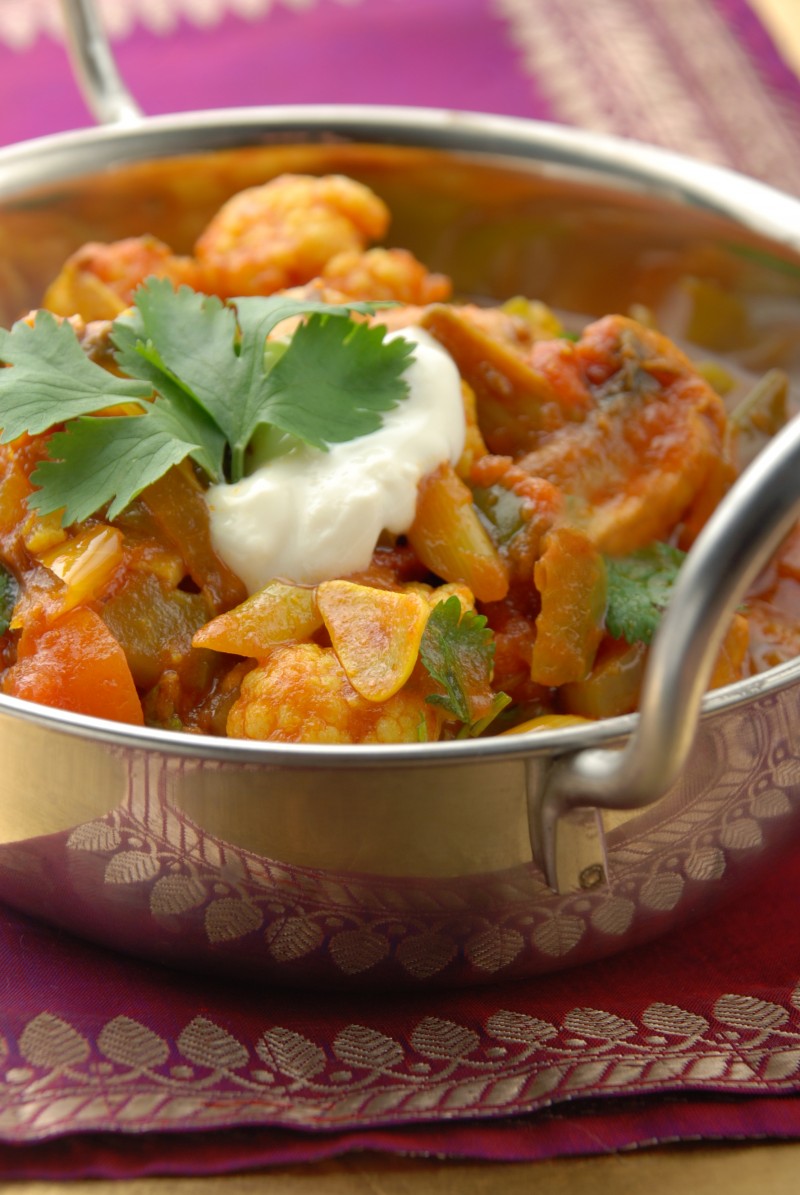 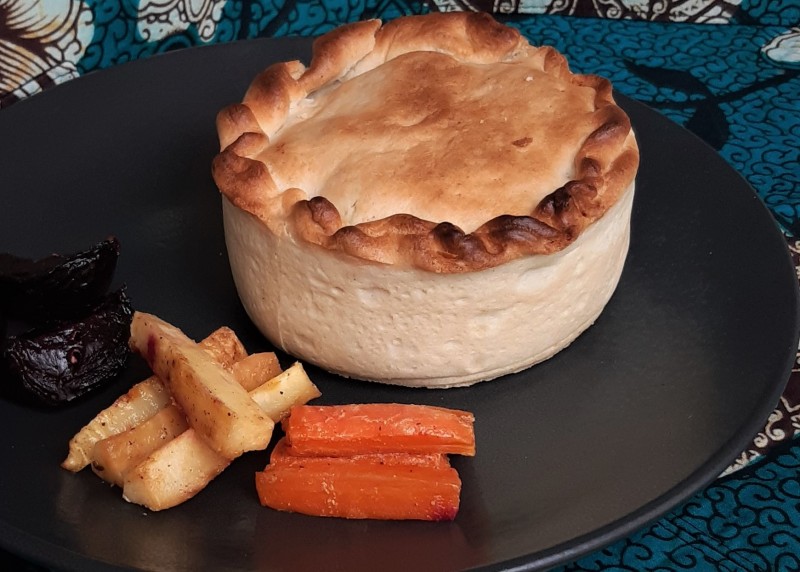 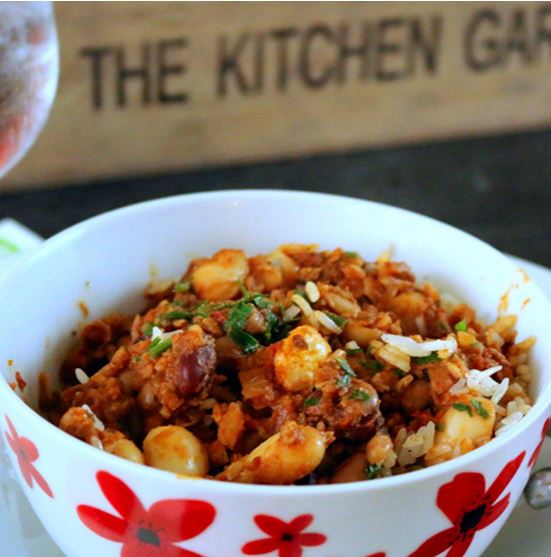 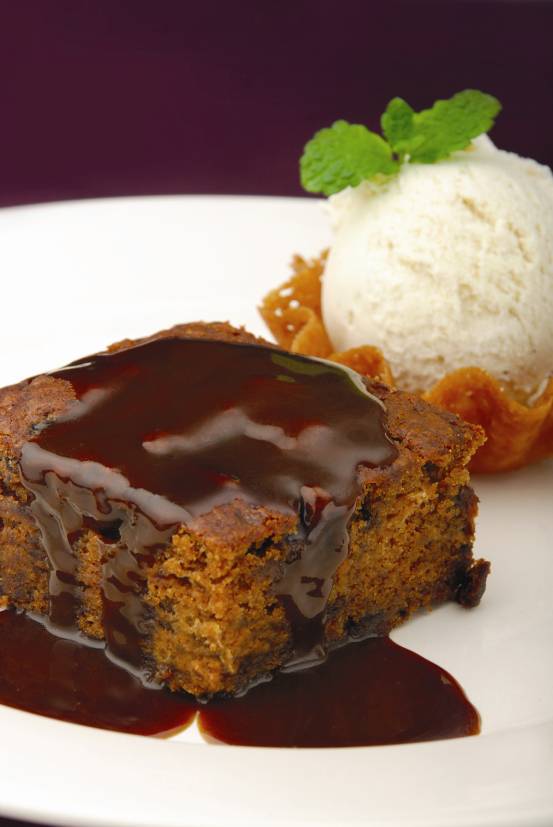 Easy veggie/vegan swaps for your menu: 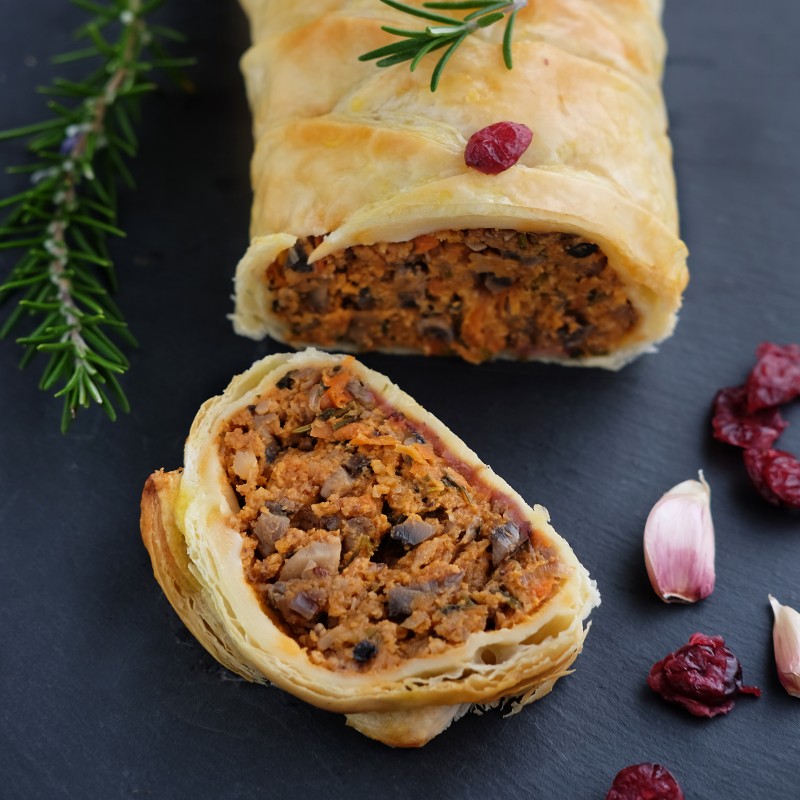 We hope that you’ve found our tips for busy caterers useful. If you are totally new to vegan catering, V for Life offers several resources. Our Catering Guide is a great starting point for anyone catering for older vegans or vegetarians. We have numerous recipes on our website too, so you’ll find plenty of inspiration. 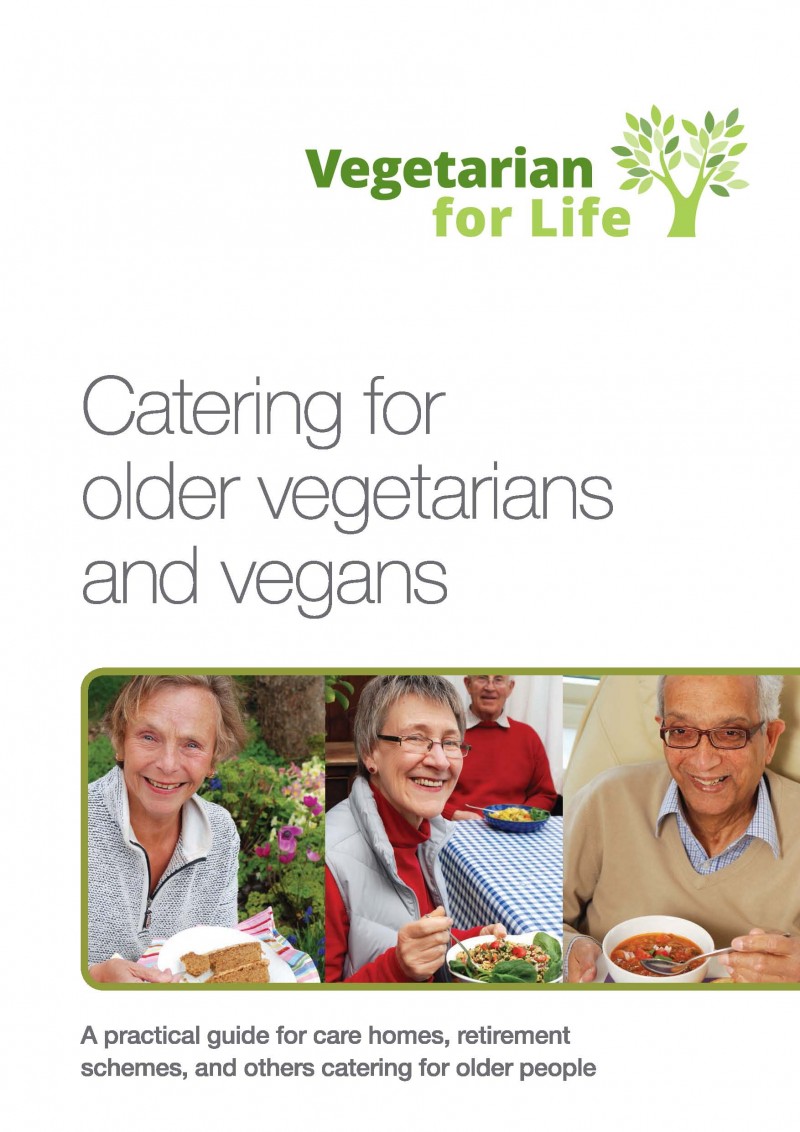 We also offer a range of training, including 'Meat-Free 101', and a British Dietetic Association accredited online care caterer training series for those that want to go the extra mile for their veg*n residents. Further details can be found here or email our training coordinator ellie@vegetarianforlife.org.uk for more information.