Over the past few months, much work has gone on behind the scenes to produce Vegetarian for Life's two new short films.

We were thrilled that one of the contributors was UK List member, Meallmore – a family run company and one of Scotland's leading providers of nursing and residential care.

Not only is Meallmore's Support Chef, Stuart Middleton, the prestigious titleholder of NACC Care Chef of the Year 2017, but he was happy to give residents' meals a veggie makeover in front of the camera. 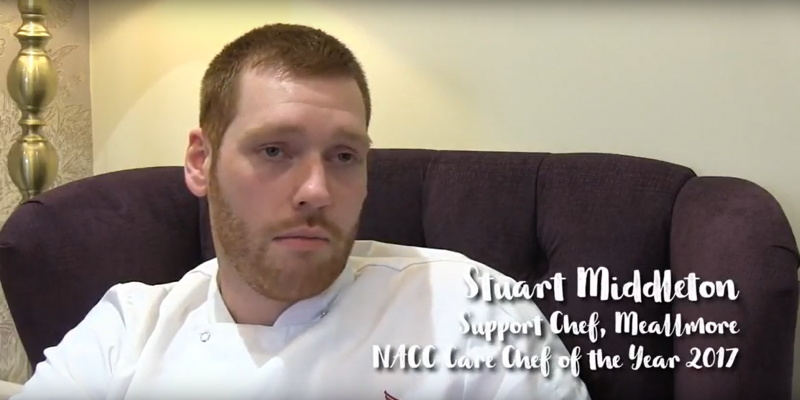 Four years ago we decided to look at how we engage with our residents around food to incorporate their choices and make sure that we serve food that they want to eat. We decided that it was quite boring what we did. We had a lot of meetings and we talked a lot about it, but there was no fun when we were engaging with residents.

So we came up with an idea which is now affectionately known as Strictly Come Dining events. And these are tasting sessions where we invite the residents of course but also the family members and the staff in to sample some of the new dishes that we’re hoping to put on the menu. We let them try the food, the chef will tell them a bit about each dish, we’ll let them sample it, and them ask them to score it with scorecards.

We take the feedback from residents and we make tweaks to the dish before putting it on the menu. Or we might leave it off altogether because people just didn’t like it.

The tasting session in the film was all vegetarian/vegan – but this information was kept secret from the residents. Six dishes were sampled in total – two starters, two mains, and two desserts. Five of the recipes were taken from the Vegetarian for Life website. And one of the desserts – the cranachan – was the award-winning dessert from last year’s NACC Care Chef of the Year competition. 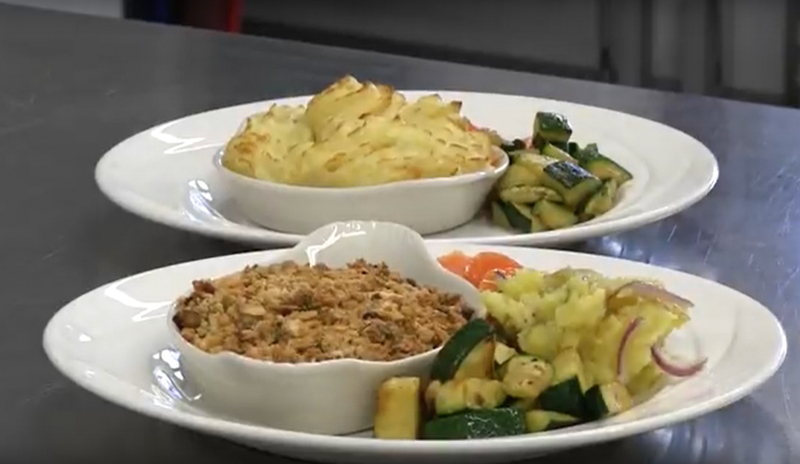 It was a great session – everybody had fun. It was a really engaging and social way of developing and tweaking our menu. 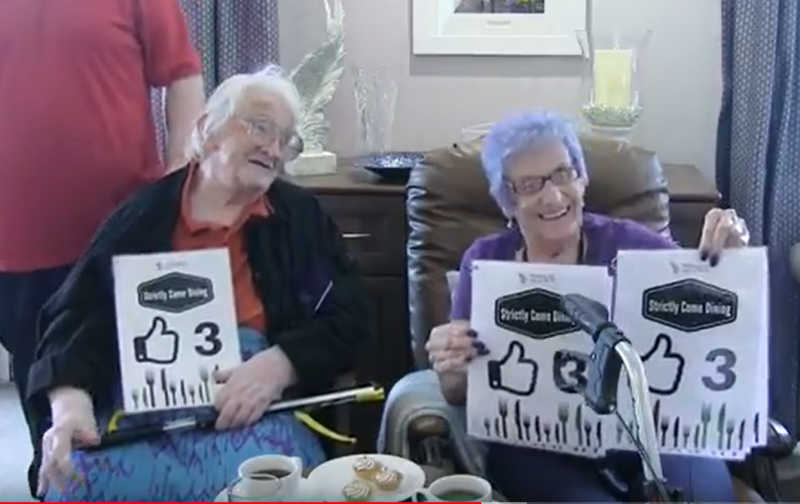 And the question on everyone’s lips – did anyone notice that all of the dishes served were vegetarian?

You’ll have to watch the film to find out!